DUTCH CONTAINER FULL OF SPORTSEQUIPMENT DONATED TO THE SINENJONGO HIGH SCHOOL
Tuesday the 17th of March. It seemed like an ordinary Tuesday at the Sinenjongo High School. Around 10.30AM a big truck showed up, carrying a 20ft container. A few minutes later, a very striking and old Volkswagen Beetle showed up with squeeking tires. You may have seen the Beetle for a couple of weeks now, that’s the period the two Dutch students started their project on the Sinenjongo High School.
Goal of the Project
The two Dutch students study physiotherapy back in the Netherlands, and have a clear goal: to help the Sinenjongo High School with organizing and implementing a long lasting sports- and movementprogramme. For the last 6 months the students, 27 year old Mark Koolen en 23 year old Wim van der Heiden, have been busy preparing for this big day.
Sponsoring
They’ve managed to collect a whole 20 ft container filled with sportsequipment, ranging
from soccergoals to gymnastic equipment. The best part is, all equipent and transportation has been sponsored by (inter)national companies. The sports equipment comes from a Dutch foundation called Sports for Children, De Bree Shipping took care of the container and the transport from the Netherlands towards Cape Town, Altitude Freight was involved regarding the Import Permit, GMA Logistics took care of unloading the container and contacted Madiger Transport for the transport from the port towards the Sinenjongo High School.
Sinenjongo High School
The Sinenjongo High School didn’t have a well organized sportsprogramme.  When first contacts took place between the Dutch students and Ms. Robertson, a teacher at the SHS, it became clear that the Dutch students would focus on organizing the sportsprogramme.
The first weeks the students spent observating the current situation. The students concluded that the teachers at the SHS are doing almost an impossible job; besides teaching their specific courses, they also accompany the learners to the 5 aside soccer, athletic contests and other sports activities the children participate in. It’s really amazing what they do for their learners. Besides observating, Mark and Wim held meetings with the staff of the Sinenjongo High School, and spent time networking. This led to multiple contacts that wanted to help out the Sinenjongo High School and the Dutch students. The students even got in contact with the President of the Western Cape Gymnastics Organisation, Ms Vermaak. The WCGA offered a couple of places in a General Learners Coaching course, so that the participating teachers could get a degree of GL coach in the future. This way the sports- and movementprogramme can be a long lasting project, even when the Dutch students are gone.
Side effects
“We hope that the Sinenjongo High School and their learners will profit  from all the equipment that we’ve been able to collect for the last months”, Wim said. “Besides organizing a sports- and movementprogramme, we want to help children with setting goals in live. We believe that the children will develop not only their personal, but also their social skills doing sports”, Mark adds.
Wim and Mark say there’s a growing amount of literature studies that supports the goal behind their project.
Container
Back to the container. The 8th Graders were chosen to help with unloading the container. After Ms. Robertson gave a little speech about the container, some “oohhss and aahhhs” were heard. The professional photographers Katring Schoning and Sandra Mika that Mark met a only a couple of days ago, wanted to contribute to the project by shooting photo’s of this event. When the container opened, the unloading finally started. The learners jumped up and down, dove into the three big boxes of sportskits, dressing up like professional soccerplayers. Soccerballs were found, and off course, used. After one and a half hour, Wim and Mark unloaded the container with help of the drivers and some learners that were eager to help. Learners kept jumping onto the material the SHS had just received, it was quite a task to send them back to their classes after the break ended.
Soccer
As if they aren’t busy enough focussing on their sports- and movementprogramme, they also provide soccer training at the Five Fields, located in Century City.
“Every Monday, 4pm, there are between 20 and 25 learners that play 5 aside. They used to play against eachother every time, so Wim and I decided that we could organize some soccertraining for them. That way we want to improve their soccerskills, so that they can be picked up by some soccer academies. Some of them have the talent and the motivation, but not the means to join a soccer club. A couple of weeks ago two under 19 teams played against Milnerton High School, and it looked very promising. We hope that one time, a scout will come up to the coach, and ask for some information about a player. That would be awesome”, says Mark.
Curious about the project?
Check out the (English written) website that Wim and Mark created; www.projectshs.nl. 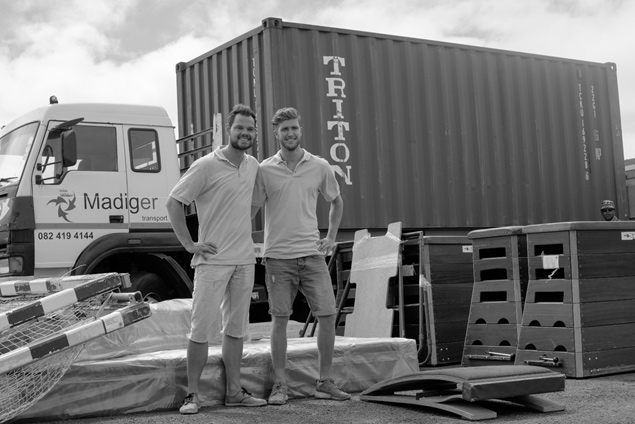 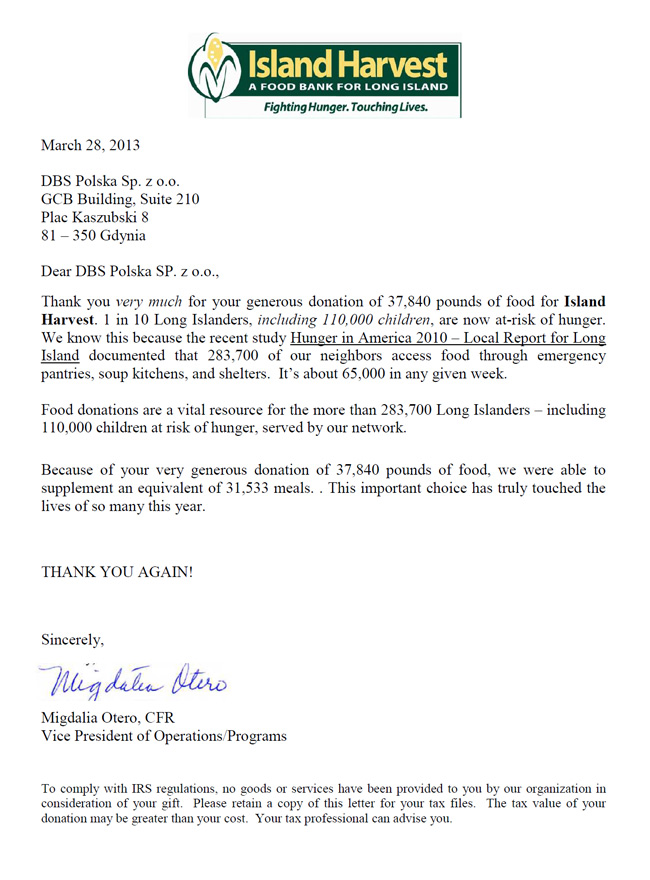 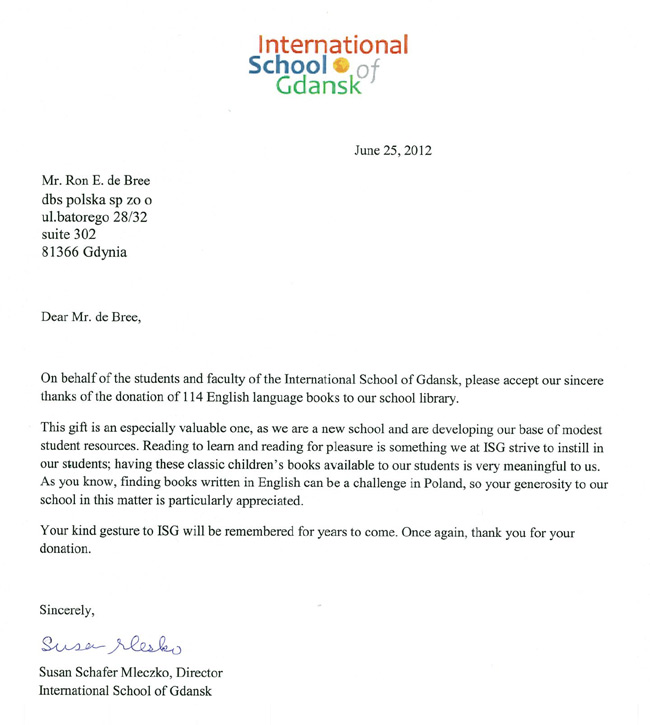